After waiting since May for the ideal time to spread over the rest of the continental United States, a large hive of Asian Giant Hornets in rural Washington State has seen their carefully laid plans rendered moot.
The culprit? A worker hornet named Dave who brought back some paper wasps to party at the hive.

Due to current Covid-19 safety regulations, many workplaces are instituting a “bubble” to ensure the safety of all workers. While the hive had been carefully screening all workers who came into the presence of the Queen, security at the worker quarters was more lax. Insiders report that as many as 500 foreign insects engaged in a wild party that involved large amounts of fermented fruit, several attempts to sting a neighborhood badger, and a failed attempt at recreating a Japanese honeybee ball.

While most visitors were properly screened, a group of paper wasps currently hanging from 49 Creek Drive – the residency of a man self-quarantining from Covid-19 exposure – lied about their possible exposure. Out of an abundance of caution, the hive decided to self-quarantine for two weeks to prevent spreading the virus as they expanded to other states. Worker hornet Martha, who works in close proximity to the Queen, was not exposed but was quoted as supporting the strict quarantine measures.

“We want to wipe out the native Honeybee population and terrorize the humans. You can’t do that very well if you’re sick. You only get one chance to encroach on a new population, and we want to do it right.”
Still, there are reports of dissention inside the hive, as more militant members of the hive advocated for going ahead with the invasion plan. A protest claiming that Covid-19 was a conspiracy started by Big Honey attracted several hundred outside the Queen’s quarters.

When asked for comment, the Queen responded simply. “Freakin’ Dave.” 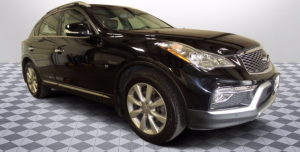 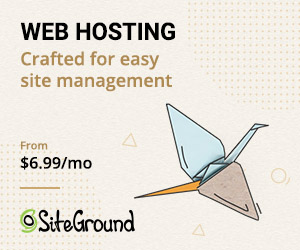